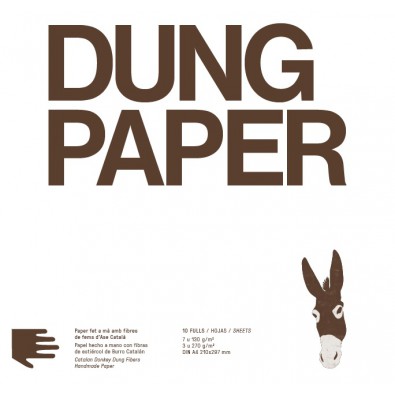 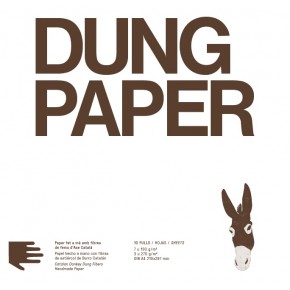 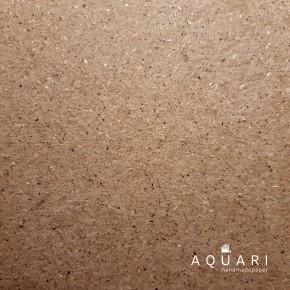 A papermakers’ play: with the cellulose fibers we obtain from the dung of the the typical donkeys of our area we make them a paper suitable for printing, write on it, draw, etc.

There was a time when people had to till the land and work in the forest to bring food home, but fortunately they had donkeys by their side. And among the best, Catalan donkeys stood out. Tall and lean, with more nerve than muscle, they did the toughest jobs that even horses couldn't do.

Until the mid-20th century hundreds were exported, both to work and for the production of mules, mainly to France, Italy and North America, where they even appeared in Westerns films. By the end of the century, however, mechanization in the field almost brought them to extinction.

With this paper made from manure of the cattle of Can Serrallonga stud farm (Catalonia), we want to pay tribute to these hard-working jacks and jennies, as well as to thank the work of all those people who have avoided their extinction.

> Set up the printer for thick paper

> Serve sheets one at a time

No customer reviews for the moment. 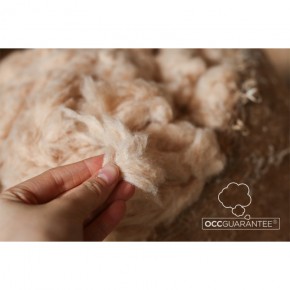 Blisters of 10 sheets of paper made from Organic Cotton Colours... 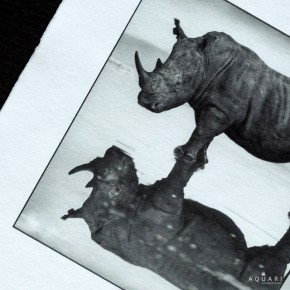 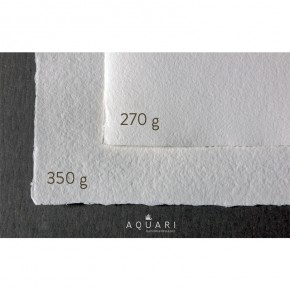 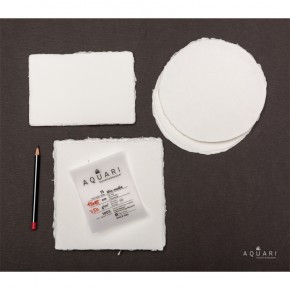 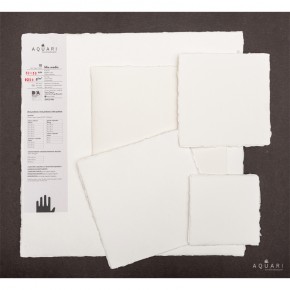 Square sizes paper for any pictorial technique that needs a good support. Works perfectly for both dry (pencil, pastel,... 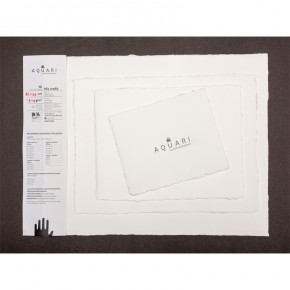 Classic sizes paper for any pictorial technique that needs a good support. Works perfectly for both dry (pencil, pastel,... 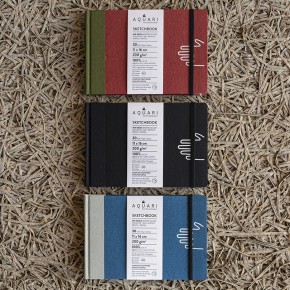 Get two additional 15% off coupons * if you subscribe to our newsletter.

* Limited offer to 2 coupons per customer

We have special conditions for you!

If you come to see us at the mill, you can buy our products directly!

> Contact us in advance to check stocks and times